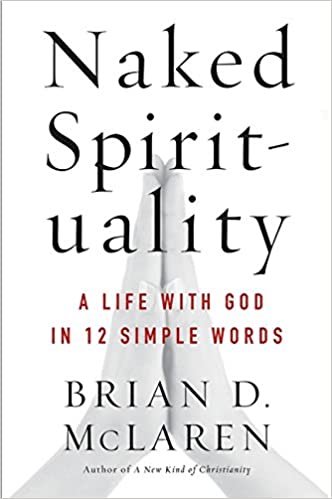 What is an Elder?

Elders can be nominated by 2 methods, either by Session directly or after an election via the Congregation (the final decision still rests with the Session).

An elder described in the Cambridge dictionary is âan older person, especially one with a respected position in society: – some of the adjectives that came with this were ageist, geriatric, crock, OAP, pensioner, the grey market, aged & senility to name but a few.

I donât know about you but I think I prefer other versions such as âa leader or senior figure in a tribe or other groupâ and âpeople of a greater ageâ.

One could go back to the Second Book of Discipline (1578) with its injunction that âthe office of the elders is severally and conjunctly to watch over the flock committed to their charge, both publicly and privately, that no corruption of religion or manners enter therein.â Indeed, Scripture itself addresses the standards expected of church officials, particularly in 1st and 2nd Timothy and Titus, with calls to âhold to the standard of sound teachingâ, to âguard the good treasure entrusted to youâ and to âdo your best to present yourself to God as a worker who has no need to be ashamed.â (2 Timothy 1: 13 and 2: 15)

A ruling Elder is ordained by the minister and Kirk Session of the parish, and is answerable to the Kirk Session. Like a minister, an Elder is ordained for life. Unlike members of parish councils in other denominations, Elders are understood to have pastoral responsibilities, which they carry out under the guidance of the minister. Usually, a parish will be divided into Elders’ districts, and the Elders are expected to visit the church members resident in their district on a regular basis. Elders also often assist the minister in the distribution of the elements at a formal Communion Service. All Elders are members of the Kirk session, and may train to chair the session, conduct funerals, preach and lead worship.

Elders may also be members of the âhigher courtsâ of the church: Presbytery and the General Assembly. Each Kirk Session appoints one of its members to attend Presbytery, and on average once every four years, one of its members might be commissioned by Presbytery to the General Assembly. Since retired ministers, theology professors and other ministers with non-parochial charges are members of Presbytery and sometimes of the Assembly, “equalising Elders” are required in the higher courts of the Church to maintain the principle that ministers and Elders are represented in equal numbers. Elders are eligible for appointment to any function in the higher courts, including Moderator of the Assembly.

All Elders are expected to attend worship regularly, remember the work of the church in their own prayers, give sacrificially of their time, talents and money, to attend Kirk Session meetings and workgroups/committees and work in partnership with the minister and the other Elders.

They might use their gifts in leadership and vision for the building, pastoral care, developing forms of worship, administration, outreach and Christian education.

So, this is not a role to take on lightly.Â  I know some of the new Elders have had some internal struggles to come to terms with all the commitments required.Â  But what a privilege, to be called from your congregation to serve in this way.

With this in mind I hope in our next episode of âWhat is an Elderâ I can give you some insight into how some of the new Elders came to terms with this and rose to the challenges ahead.

On the morning of Sunday 19th (it was a busy day) we welcomed four new elders into the life of our congregation: Harriet, Kate, Liz and Tom. Â We’re so grateful for the long process of discernment they have been through to reach this point, and to their skills and gifts becoming part of the leadership of our congregation. Â This was them being inducted and admitted, with our biggest congregation since the start of the pandemic….